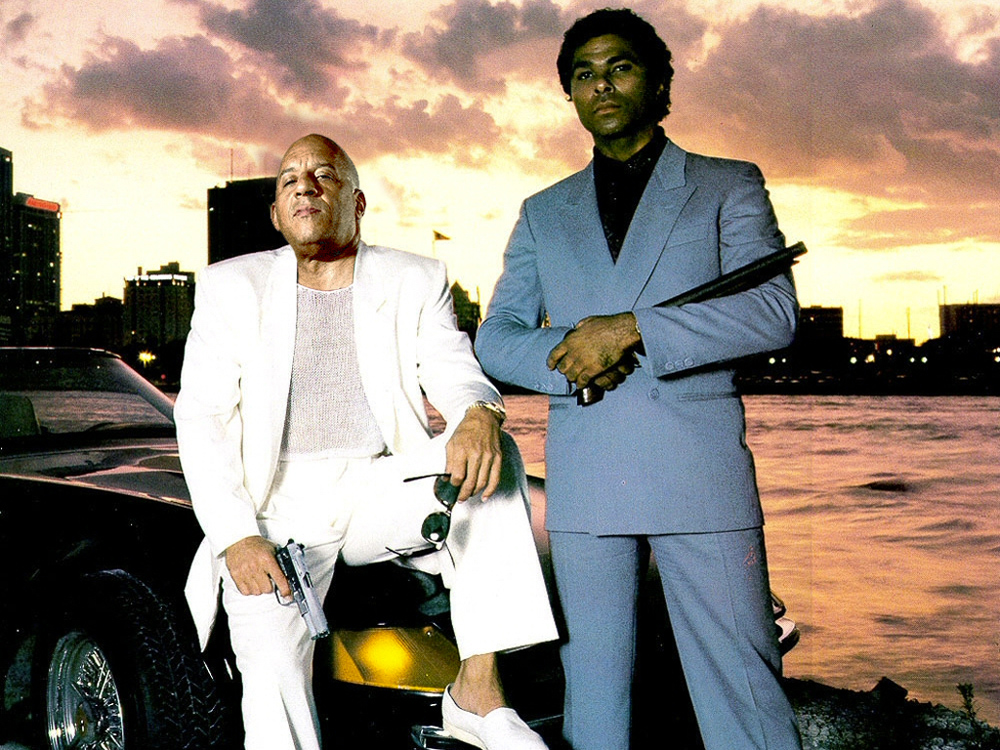 Vin Diesel is returning to a world where multicultural friends can solve anything with their cool-ass cars. Various trades are reporting that Diesel and his longtime Fast/Furious writer Chris Morgan are teaming up to executive produce a reboot of Miami Vice. As part of Diesel’s first-look deal with Universal, the idea is for the series to return to its home on NBC, where it filled screens with white suits from 1984 to 1989. The project apparently originated in the mind of Diesel, who “made a personal appeal to NBC Entertainment president Jennifer Salke” to push it into development. His motives? Making it so these are no longer the top search results for “Vin Diesel Miami”: 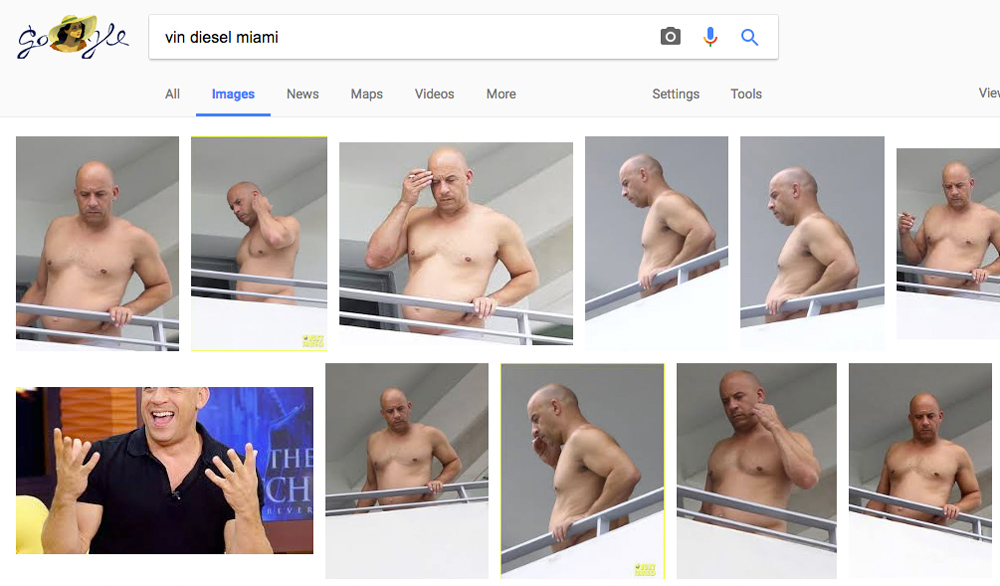