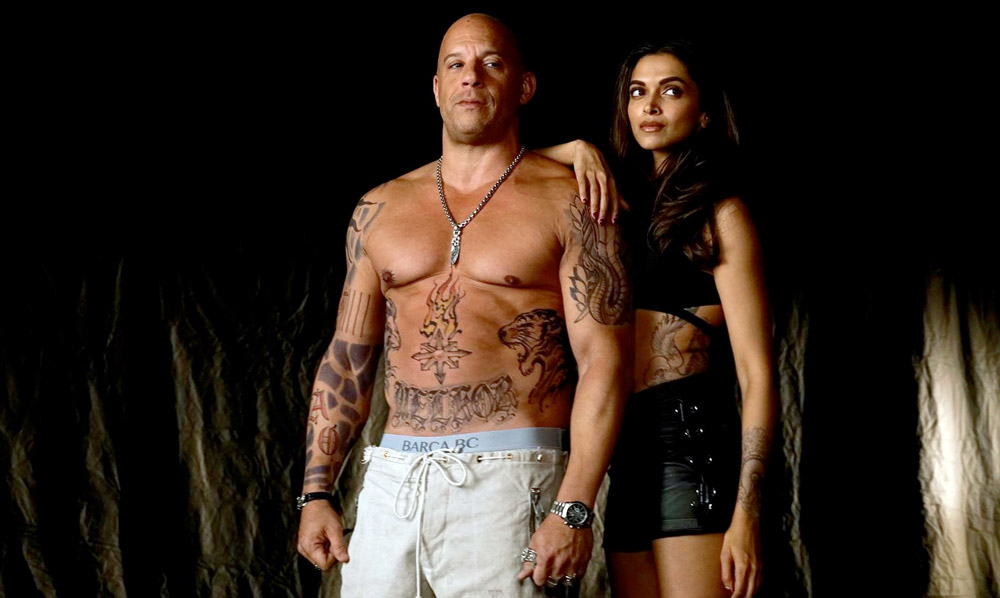 Like so many gay nightclub owners before them, STXfilms is hoping to turn something called Muscle into a franchise. The company today announced they’ve signed Vin Diesel to star in such a thing, a Muscle action-comedy that they’re already envisioning as an ongoing series inexplicably apart from Diesel’s other series where he’s surrounded by muscular dudes. Further details haven’t yet been revealed, so there’s no telling which guy Diesel is playing.