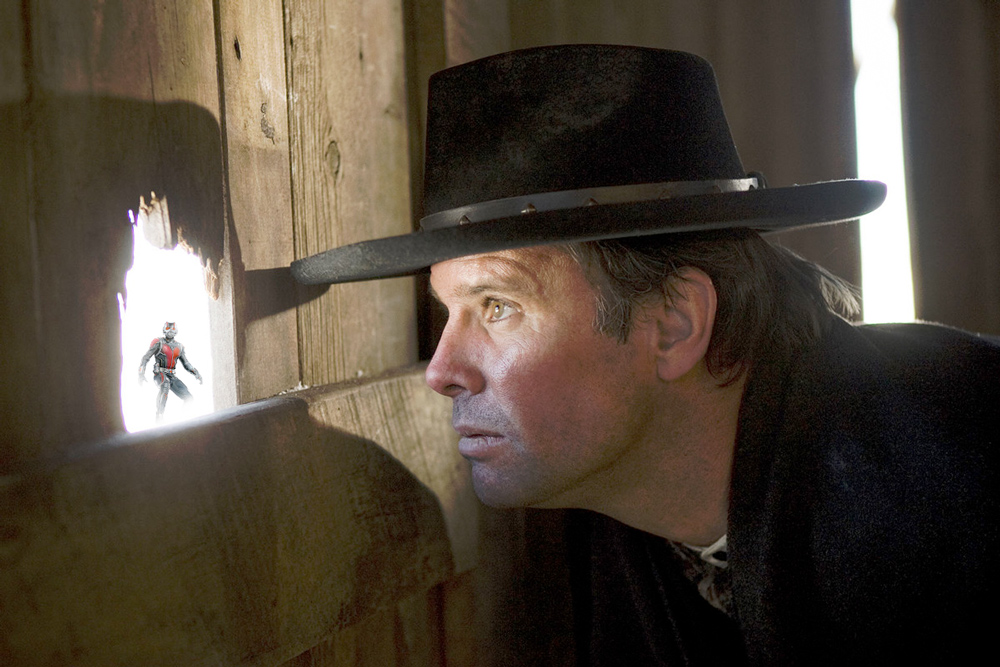 Could the always-standout Walton Goggins give the Marvel Cinematic Universe its next, rare memorable villain? Let’s hope, because the Justified and Hateful Eight star has just joined the cast of Marvel’s Ant-Man sequel, Ant-Man and the Wasp. Deadline brings the news but offers no information on who Goggins will play. But given his silver-tongued track record and ever-devious look, it seems likely he’ll be playing the film’s antagonist—whoever that may be. Get ready to be impaled on some receding spikes of hair, Paul Rudd.