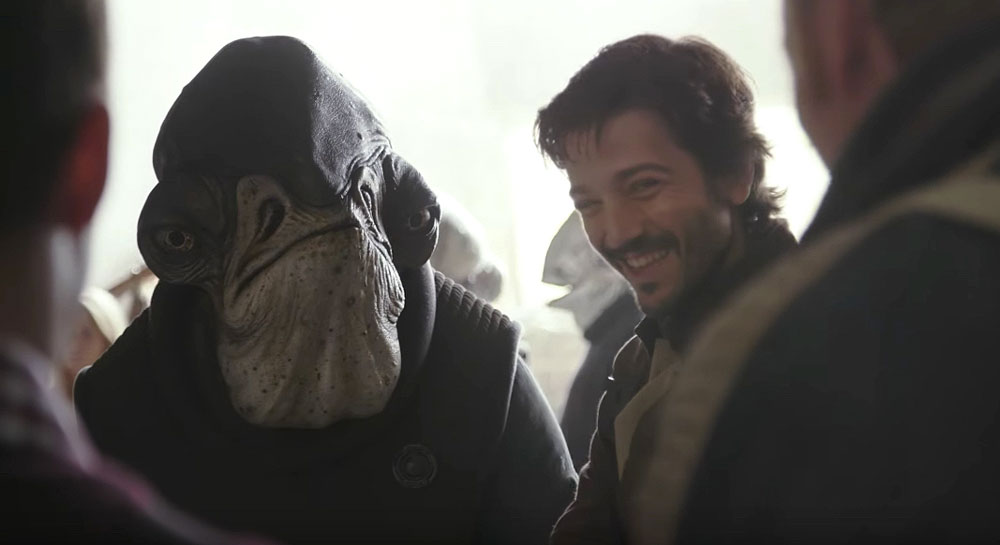 It’s now 2017. Happy New Year! And it turns out, as for the last 40 years, Star Wars is still extremely popular.

Over the holiday weekend, there were no new films in wide release. Thusly, at the box office, we saw pretty much the same results as last weekend. Rogue One: A Star Wars Story topped the list with just under $50 million, Sing came in second, and Passengers a distant third. Moana climbed from sixth to take the fourth spot, while Assassin’s Creed continued to make video game movies a bad idea, falling to eighth in just its second week.

Next weekend: look forward to finding out whether anyone possibly cares about another Underworld sequel!