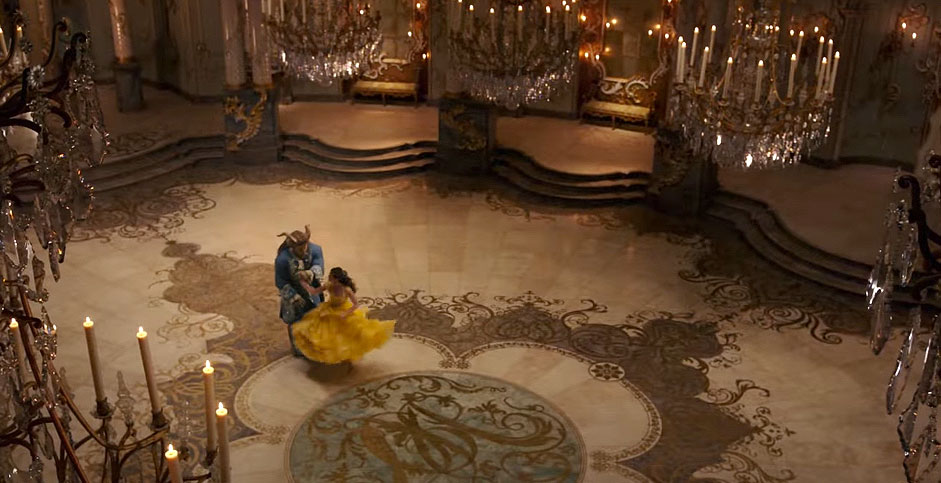 Well, as expected, a “tale as old as time” has held up better than a tale from 1993. At the box office, Beauty and the Beast easily held on to the top spot over the weekend to top Power Rangers. Disney’s reboot brought in over $88 million, while Lionsgate’s reboot came in second with less than half that. Still, that isn’t so bad for a Power Rangers that itself isn’t so bad.

Meanwhile, the star power of Jake Gyllenhaal and Ryan Reynolds still couldn’t save their handsomer Alien; Life opened in fourth with just $12.6 million. And you know how we let Dax Shepard make a feature film based on CHiPs? Somehow that ended up being a bad idea. The strangely penis-obsessed comedy opened in seventh.