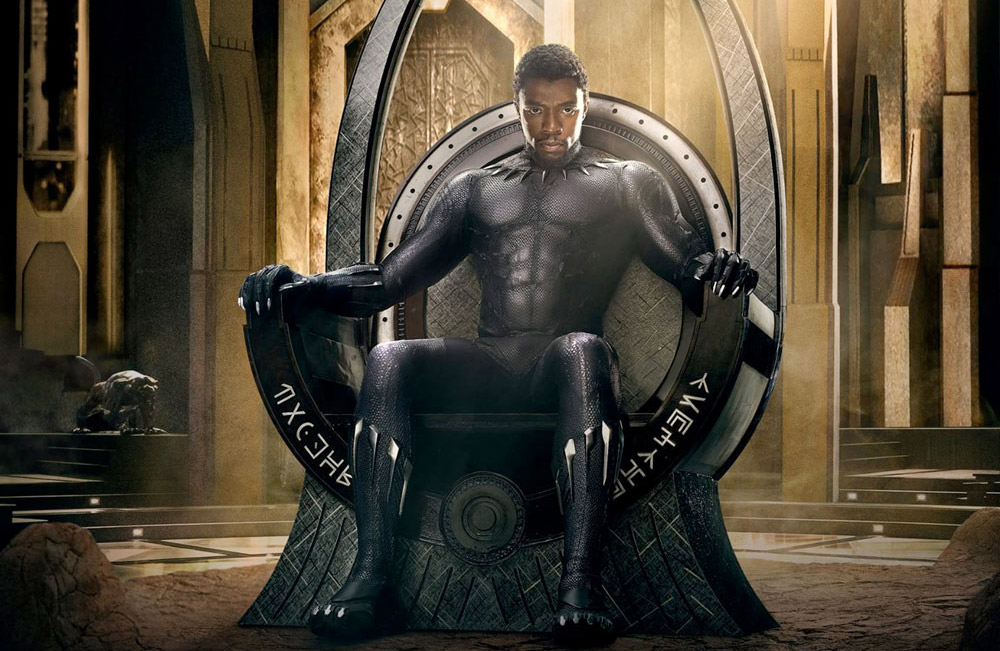 It was another huge weekend at the box office for Black Panther, Marvel’s friend that finally got them into Kendrick Lamar. The superhero film took in an estimated $108 million to earn the second highest second weekend of all time, lagging behind only The Force Awakens. That gave the weekend’s widest new release, the tepid Game Night, the number two spot with a similarly tepid $16.6 million. Peter Rabbit dropped to third with $12.5 million, and Annihilation, the weekend’s much stronger new release, opened in fourth with $11 million. Fifty Shades Freed dropped to fifth with $6.9 million.

Next weekend: we see whether Jennifer Lawrence can bump T’Challa off his throne with the spy thriller Red Sparrow. Because Eli Roth and Bruce Willis’s thoroughly misguided Death Wish remake sure as hell isn’t going to.