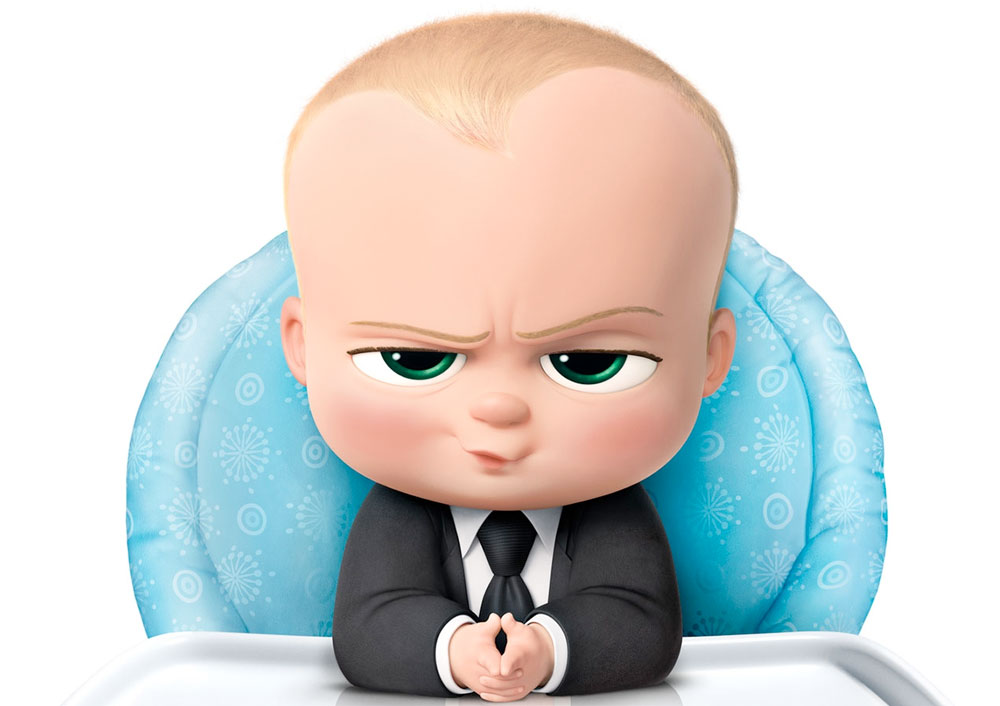 Still mourning the premature loss of their beloved E-Trade baby, Americans once again sought comfort in the short little suited arms of Boss Baby. The DreamWorks Animation film just spent its second weekend at the top of the box office, making another $26.3 million. That was just enough to hold off Beauty and the Beast, which held on to second with $25 million. In third was Smurfs: The Lost Village, Sony’s not-too-successful attempt at reinventing their little blue franchise as something completely devoid of Neil Patrick Harris. That made only $13 million compared to the original Smurfs‘ $35.6 million opening—but it was still enough to hold off fellow newcomer Going in Style. Zach Braff’s hilarious acknowledgement that criminals too will eventually grow old and die debuted in fourth with $12.5 million.