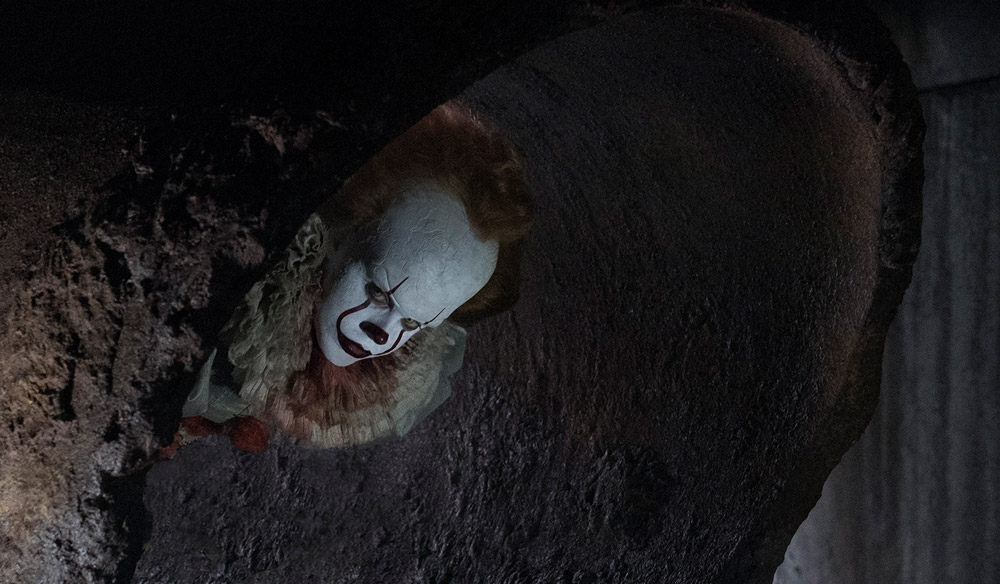 At the box office, it was another weekend for cursing children’s clowning as a profession. It easily held the top spot, with neither newcomer wide release able to compete against the obvious appeal of a man in face paint living like a Ninja Turtle. While It took in an estimated $60 million, American Assassin came in a distant second with $14.8 million. Darren Aronofsky’s mother! made barely even half that, debuting at third with about $7.5 million. Home Again dropped to fourth with $5.3 million, and The Hitman’s Bodyguard rounded out the top five with $3.6 million.

Next week: we see whether Kingsman: The Golden Circle, The Lego Ninjago Movie, Friend Request, or Battle of the Sexes can put a dent in that wretched clown’s engorged head.