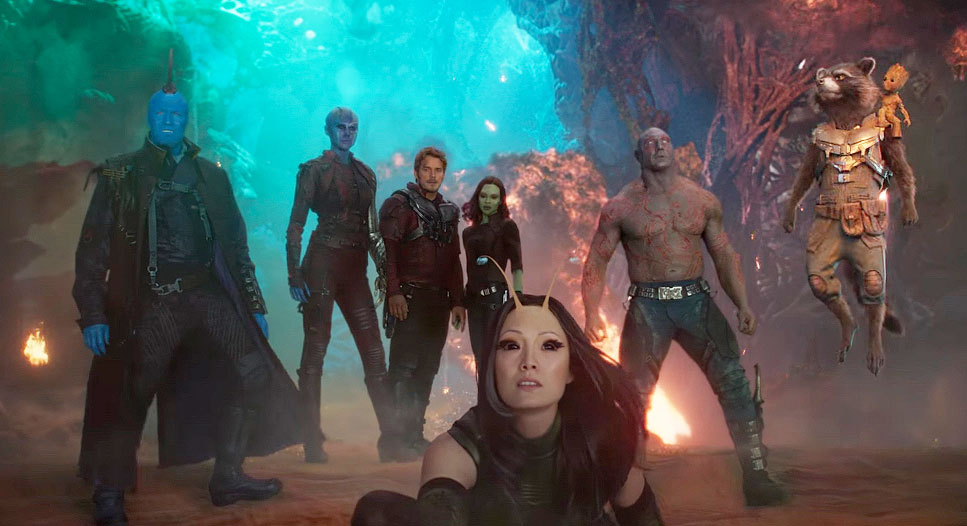 With an insanely swollen budget of a reported $175 million, King Arthur: Legend of the Sword needed a massive opening to even come close to breaking even. That was, of course, never going to happen. But few realized just how bad its opening was going to be. Projected to debut around $25 million, the Arthurian tale of someone at Warner Bros. losing their job instead made less than $15 million over the weekend. That placed it in third place, just behind a fellow new release—the vastly cheaper-to-make Amy Schumer comedy Snatched. Guardians of the Galaxy, Vol. 2 easily held the top spot, pulling in another $63 million. Fate of the Furious and Boss Baby took the respective fourth and fifth spots.

This weekend at the box office: look for Alien: Covenant to argue that space movies should be horrifying, not lighthearted comic romps.