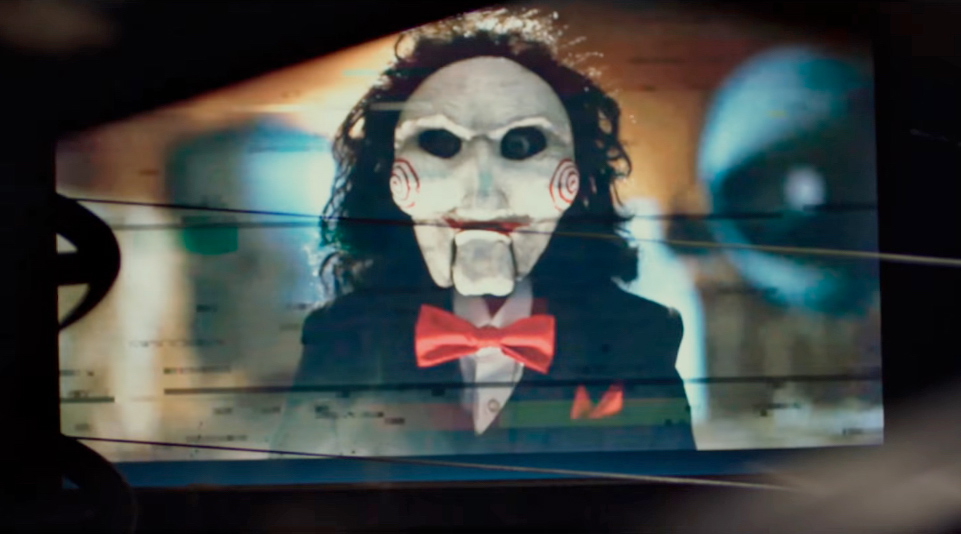 Given the choice between another sub-mediocre Saw or another sub-mediocre George Clooney directing effort, audiences opted overwhelmingly for the prior. Over the weekend, Jigsaw, the eighth installment of the rosy-cheeked puppet-killer franchise, topped the box office with an estimated $16.3 million. That’s very nearly the lowest opening ever for the series, but given that the film also has a $10 million budget, it’s not such a bad debut either.

The weekend’s other new releases didn’t fare so reasonably well, though.

Thank You for Your Service, the film that doubles as an apology to forsaken ticket-takers at your local cineplex, opened in sixth place with just $3.7 million. Clooney’s Surbubicon did even worse—and that’s with a cast that includes Matt Damon, Julianne Moore, and Oscar Isaac. The not-so-great film just barely cracked the top ten with $2.8 million for the weekend.

Back up in the top five, Tyler Perry’s Boo 2! A Madea Halloween took advantage of the holiday (Tyler Perry Day) with a second place $10 million. The wretched Geostorm rained down upon the third spot, Happy Death Day fell to fourth, and Blade Runner 2049 dropped to fifth.

Next week: Marvel’s Thor: Ragnarok hits theaters. We have a good feeling about that doing pretty well.