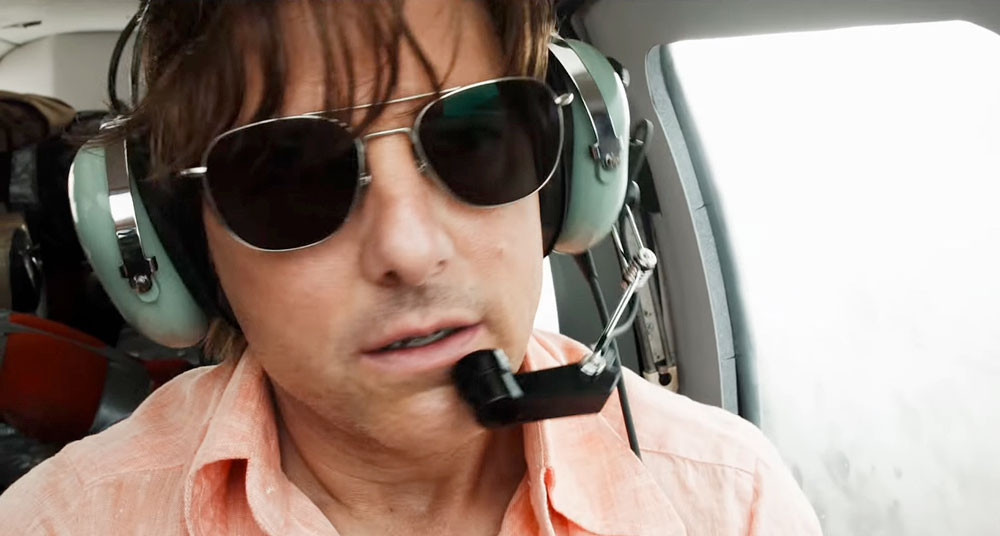 Time and again, audiences have handed over their hard-earned money to watch Tom Cruise scamper across the big screen. But would these people pay to see Cruise instead fly a plane this time? Judging by the weekend’s box office, not so much. By the current estimates, Cruise’s latest, American Made, narrowly missed a number one debut—and even if it ends up in the top spot, it’s not exactly a hit either way. The Doug Liman-directed film opened to just over $17 million, falling just short of It‘s fourth week $17.3 million. Kingsman: The Golden Circle was likewise just shy of the top spot, it too hitting somewhere around the $17 million mark. The Lego Ninjago Movie dropped a spot to fourth with $12 million, and the Flatliners took fifth, opening to a fairly disastrous $6.7 million. (To put that in perspective, the original Flatliners debuted with an over $10 million weekend, and that was 27 years ago.)

Anyway, Blade Runner 2049 comes out this weekend, so we’ll see how that does against fellow new releases The Mountain Between Us and… wait, My Little Pony: The Movie? Is there really not already a My Little Pony movie? With the years of Bronies and everything, we’re just now getting to the movie? Someone dropped the ball on that one, huh?

UPDATE: Turns out, Kingsman: The Golden Circle narrowly took the top spot. It took second and American Made took third, the top three each landing in the high $16 million range.