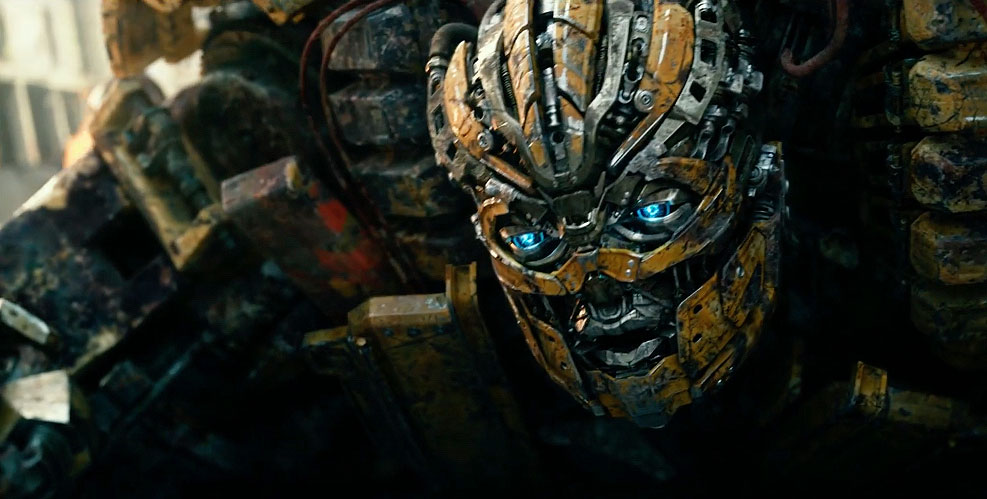 Is America growing tired of its cars that sprout legs and run around punching each other? If the weekend’s box office is any indication, then yes. Finally.

On Wednesday, over 4,000 theaters across the U.S. began showing Transformers: The Last Knight, Michael Bay’s latest exercise in replicating the godawful noise, whirring metallic visuals, and destructive pap-creation of a kitchen blender. Since then, it’s made almost $70 million domestically—$45.3 million of that from Friday to Sunday. And while that may sound like a fairly large number, like most everything to do with the Transformers franchise, its size in no way represents its relative quality.

Even if you give The Last Knight its $69.1 million five-day, this would still, by far, be the series’ lowest opening—and it’s a wildly-steep decline at that. By comparison, the prior Transformers, 2014’s Age of Extinction, had a $100 million three-day weekend debut. Even the now decade-old original, which also opened on a Wednesday, had made $155 million by the following Sunday. And like both those films, The Last Knight faced no major competing release.

Don’t expect the wildly-precipitous drop to mean much in regards to another sequel, though: Transformers: The Last Knight also just opened to a franchise-high $123.4 million its first weekend in China. So long as the market keeps growing over there, expect cars to keep growing limbs over here.