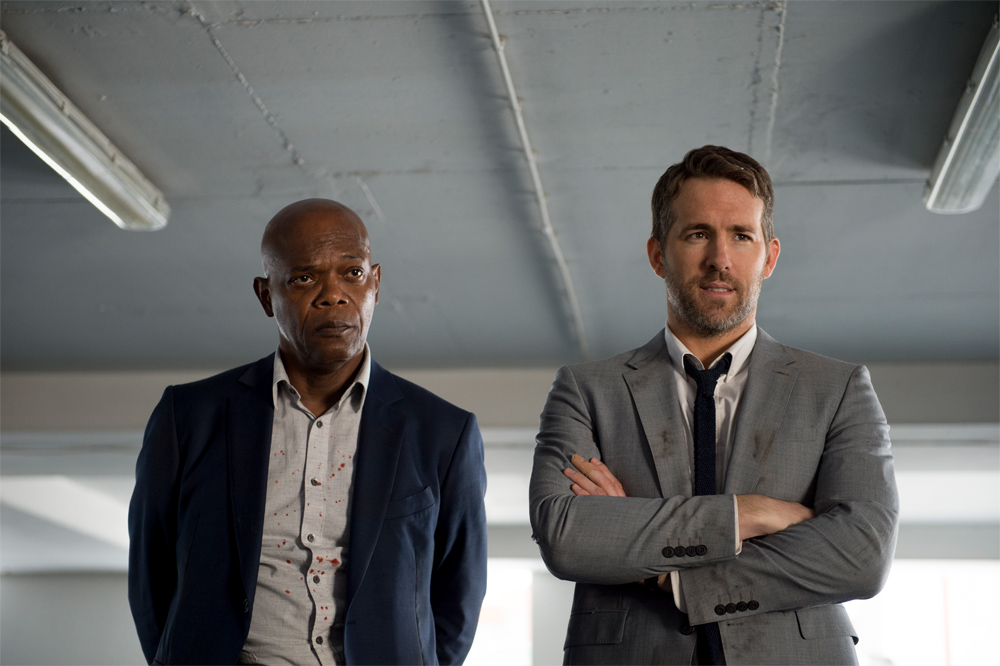 It’s not just you: the current crop of mainstream new releases is grossly unappealing. We’re smack in the middle of that gloomy valley between the summer blockbusters and the end-of-year prestige films and big Christmas movies. Hollywood is currently unloading all their crap they don’t want to save for the February trash pickup. Justly, the studios have been rewarded with the worst box office numbers since September 2001. Yes, seeing a movie has not felt less appealing since 9/11.

According to Box Office Mojo, the top dozen films over the weekend together made just around $49 million. That’s the first time an August weekend has dipped below a $50 million top-twelve in more than two decades. But it’s not hard to figure out why.

Still, as bad as the box office was, there’s still room for it dip further—and it very may well. This weekend’s new offerings include the uneven Goon: Last of the Enforcers (already released in Canada and reviewed here five months ago), the astoundingly poor-looking Unlocked (also hitting on-demand the same day), and Tulip Fever, a sexy, beautifully-shot period drama that is also titled “Tulip Fever.”