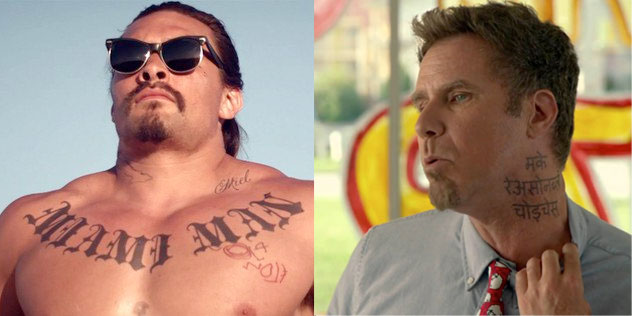 Though he’s currently off shooting the not-quite-anticipated Daddy’s Home 2, Will Ferrell is already making plans for his next comedic pairing of fatherhood and a muscle guy. According to The Hollywood Reporter, Ferrell is attached to star in and produce a new comedy in which he’ll appear alongside Aquaman‘s Jason Momoa. Ferrell will play a washed up television star who reconnects with the now-successful actor who formerly played his TV son (Momoa). That there’s actually only about a dozen years separating the father and son leads will presumably make for a funny part. But that’s up to Yes Man writers Andy Mogel and Jarrad Paul, who are handling the script. The comedy is currently untitled, so for now we’ll just call it “What the dad from Even Stevens thinks about every day.”