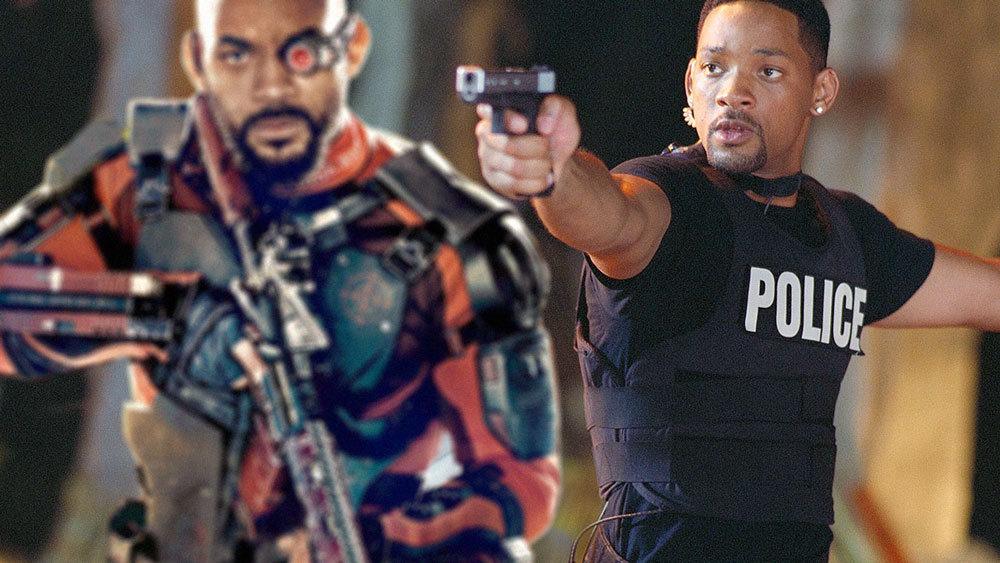 Facing the same battle he’s been waging with critics and audiences since 2004, Will Smith will go up against his younger, top-of-his-game self. According to The Hollywood Reporter, the once far more enjoyable actor is in talks to star in Gemini Man, an action-thriller that would see Smith as an aging assassin facing his own The Fresh Prince of Bel-Air-era clone.

It’s an idea that’s already been explored in Looper and, quite recently, in Logan, but Gemini Man is itself the aged, past-its-prime original to those youthful clones. The film was originally set up back in 1997, only to be stuck in development hell for the last 20 years. Originally, Tony Scott was going to direct, and it’s said “the idea was to have an actor such as Harrison Ford play the older assassin and someone like Chris O’Donnell play the younger version.” Now, Ang Lee is in talks to step behind the camera, and Jaden Smith is sure to be let down: thanks to the age-regression technology seen in the likes of Tron: Legacy, Captain America: Civil War, and Terminator: Genisys, Will Smith will be able to play both leads. Get ready for a horrifying game of cat-and-mouse in which, when one Smith shouts, “Now that’s what I’m talkin’ ’bout,” the other already knew what he was talking about.