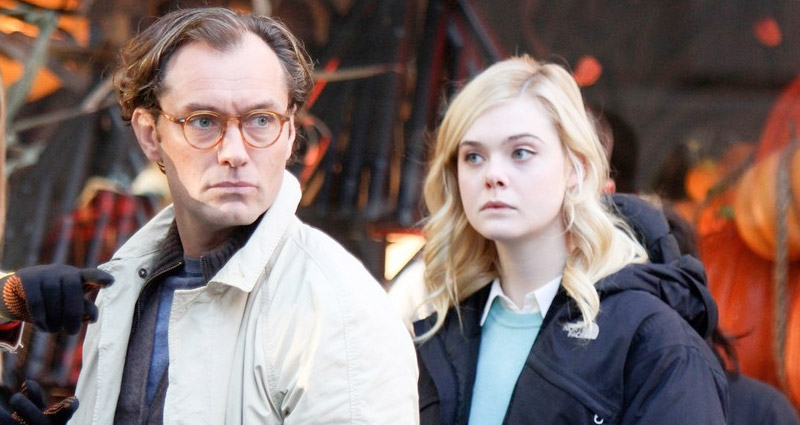 Well, just in case Louis C.K.’s blatantly Woody Allen-inspired movie wasn’t grotesquely on-the-nose enough for you, here’s Allen himself to make sure you barf your mouth. The writer-director-sleaze is currently shooting a new film in New York, and here’s a scene description that is not going to surprise you at all.

In scenes just filmed, a character played by Rebecca Hall accuses 44-year-old actor Jude Law’s character of having sex with a 15-year-old “concubine.” In the scene, the so-called concubine — played by Elle Fanning (19 in real life) — acknowledges her relationship with Law’s much-older character, but then protests that she is 21 years old. After a discussion about his infidelity, Fanning’s character then asks Law, “Were all these women for pleasure, or were you researching a project?”

These “other women” are said include Selena Gomez, Suki Waterhouse, and Kelly Rohrbach.

Roman Polanski has yet to respond with his own effort that will absolutely make you retch.