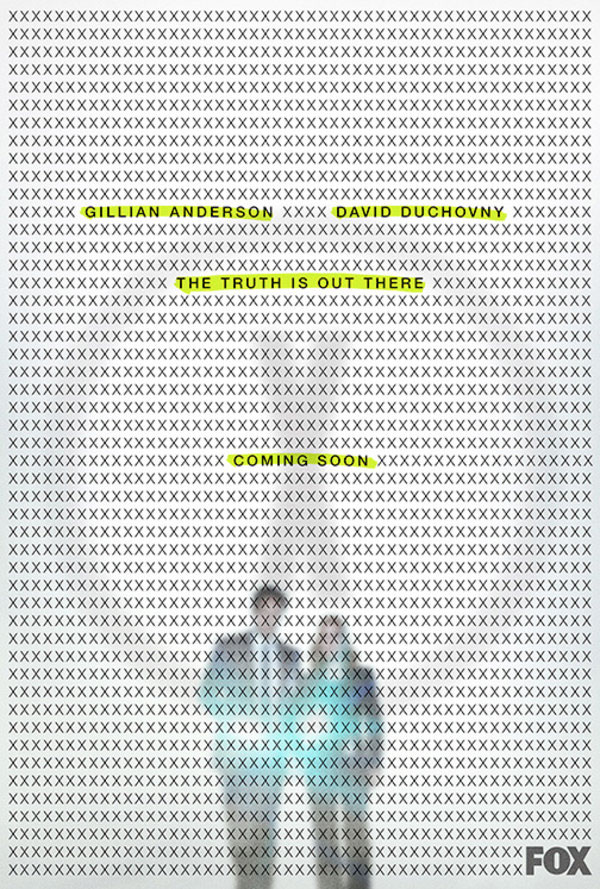 Fox is returning to the world of aliens, conspiracies, the paranormal, and sometimes bees. The broadcast network just officially announced a ten-episode “second chapter” of the X-Files event series that aired last year. Chris Carter, David Duchovny, and Gillian Anderson are all set to return in their respective roles as executive producer, the man with the spaceship poster, and red-haired skeptic. Shooting will begin in the summer to air in the 2017-18 television season, when Mulder and Scully will finally learn that the truth was inside them all along.