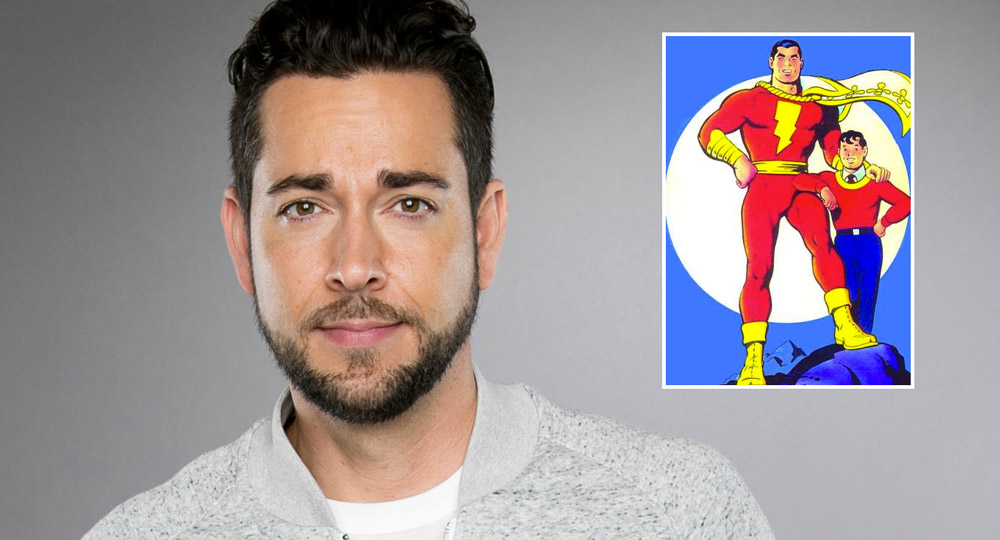 In a slight to squinty actors everywhere, Zachary Levi has been selected to play DC’s Shazam (the hero formerly known as Captain Marvel but changed for obvious reasons) in the superhero’s film debut. THR reports that, with Patrick Warburton already giving up superhero roles, Josh Hartnett already turning them down, and French Stewart seeming too hard to bulk up, Warner Bros. has settled on the un-squinting Chuck star to play the title star of their Shazam!. 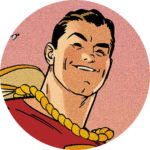 Still, while Levi does lack the role’s typical absence of visible sclera, he does boast some other qualifications. He’s shown that he can both look and act boyish, and Shazam is just that: a boy. The character lurks somewhere between childhood fantasy and unconscionable pedophile fantasy. He’s a kid who, after speaking the word “SHAZAM,” is transformed into a muscular adult who’s pretty much an equal to Superman. Levi, meanwhile, was also in the last couple Thor films, so he too has some superhero credentials. Which is to say, he knows what to do when a studio says, “Look, you need to put on about 30 pounds of muscle in a couple months, alright?”

We’ll see how he does when the David F. Sandberg-directed film hits theaters April 5, 2019.