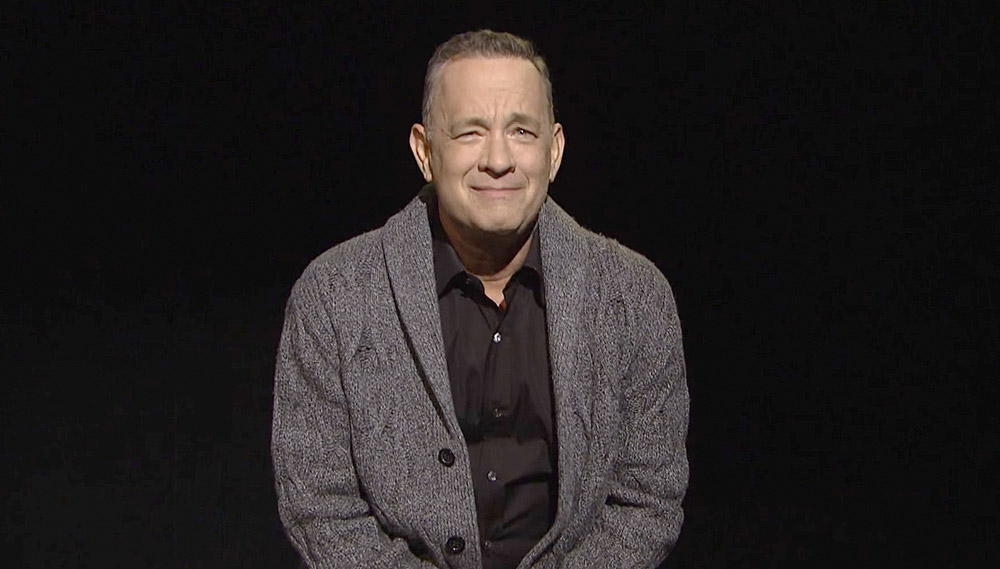 In a remarkable crossover between kindly uncle archetypes, Tom Hanks has signed on to play Mister Rogers. According to Variety, Hanks will star as the television icon in You Are My Friend, a film about the wonderfully wholesome life of sweater enthusiast Fred Rogers. The Diary of a Teenage Girl director Marielle Heller is helming the biopic from a script by Transparent writers Micah Fitzerman-Blue and Noah Harpster. 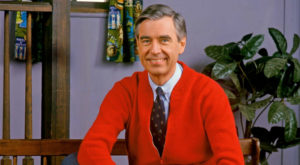 The casting of Hanks somehow manages to feel both extremely on the nose and utterly off the mark. Sure, he’s got the paternal warmth and distinct aura of decency—like he could give you a firm pat on the knee and it would be reassuring, not weird—but to look at him, he’s not Mister Rogers. This is the first and likely only time that it may be better to take a breath and ask a hard question: What if, given one of the most iconic, beloved actors of a generation, we instead go with the “Bazinga” guy?