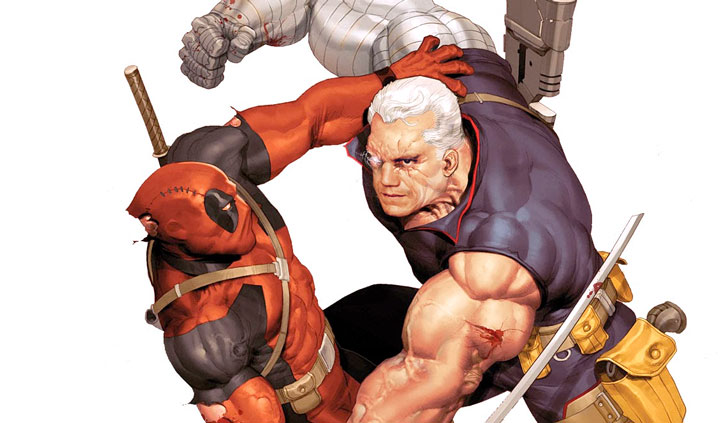 Could one of Michael Shannon’s haunting, angry eyes soon be glowing yellow? That’s the rumor from The Hollywood Reporter, where they say Man of Steel and Midnight Special‘s Shannon could return to the worlds of superheroes and light-emitting pupils: He’s apparently the frontrunner to play a creepy-looking Cable in Deadpool 2. David Harbour, known to most as the Stranger Things sheriff, is also said to be on the shortlist to play this future-man with a metal arm and giant gun. Whoever gets the part will be joining Ryan Reynolds as well as newcomer Zazie Beetz, who recently nabbed the other new, key role—Domino. And we’ll likely find out who it will be soon. The film shoots this summer.