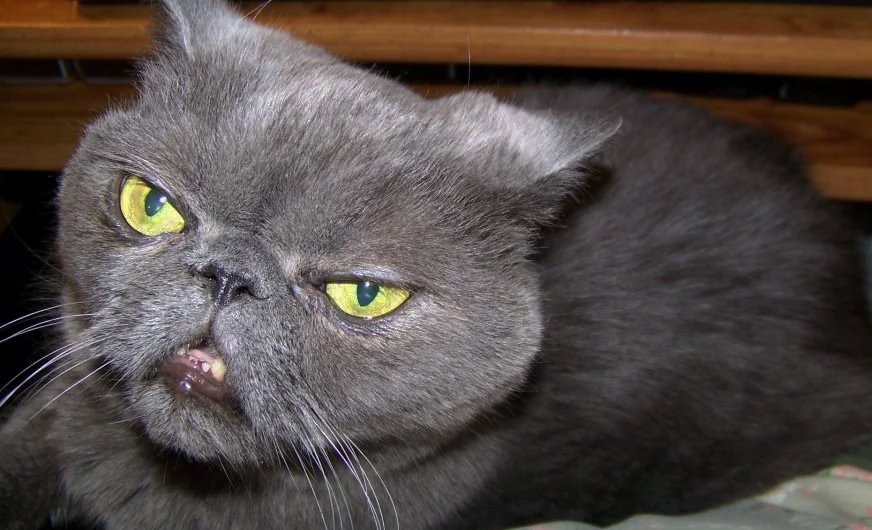 Ever since Chris Pratt was perfectly cast as Garfield in the movie about Garfield, you’ve probably been wondering: but who will play Garfield’s dad, who we also all know and care about?

Well, the answer is here.

According to Deadline, Samuel L. Jackson has joined the cast of Garfield as Garfield’s father, Vic, a new character invented specifically to convolute the idea of a lazy cat that likes lasagna and hates Mondays. Finally, Garfield’s origins will be revealed! You’ll meet his dad! Samuel L. Jackson!

It’s really getting to be a lot, isn’t it?