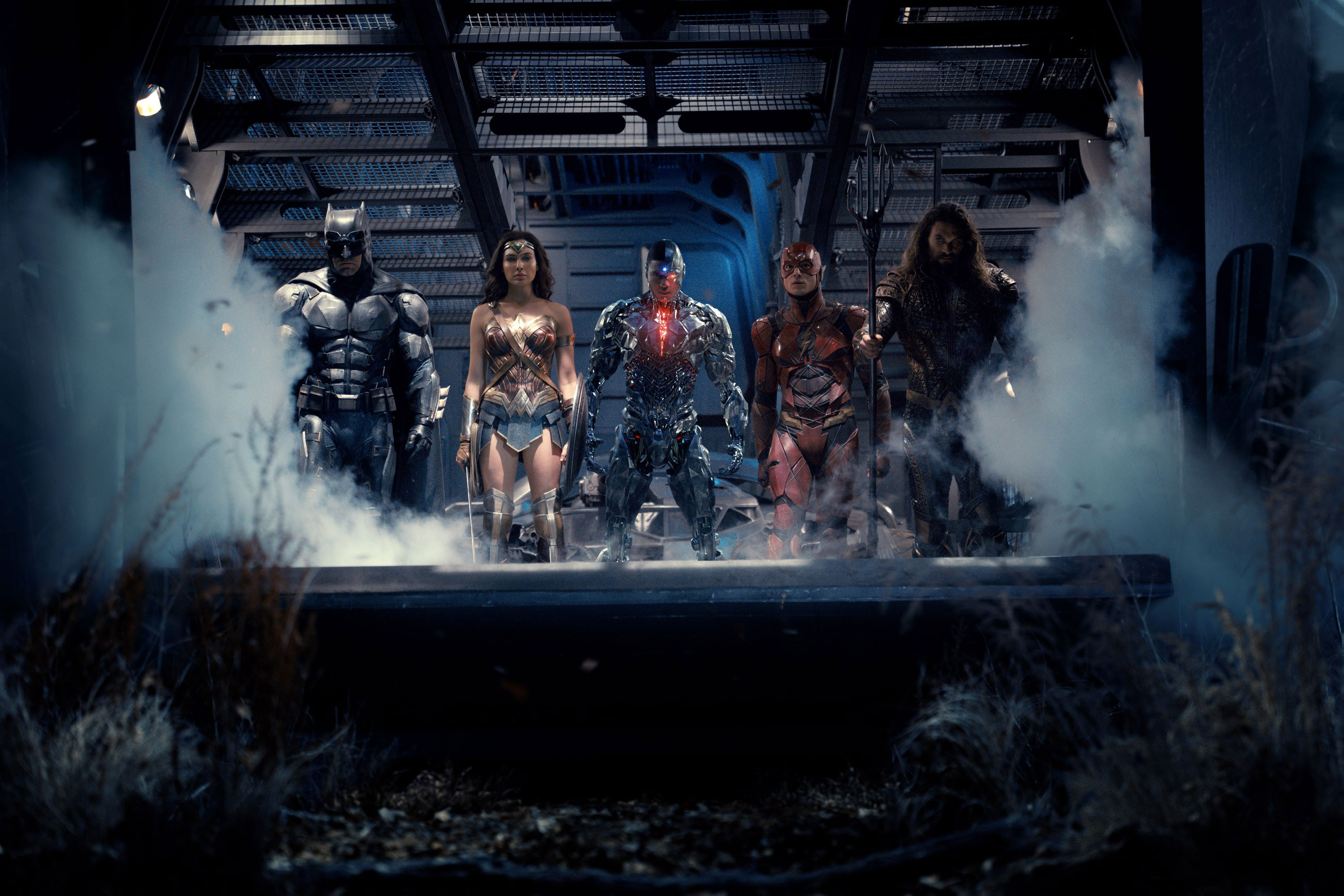 New York Comic Con is coming to a close, but while the cosplayed fans are finally spilling out of New York City’s Javits Center, some big film and TV previews are spilling onto the web.

The geek-favorite event is a perfect time for studios to drop some of their most anticipated trailers and tease plot points and storylines. Some of the most exciting releases have been the Justice League trailer, the first full Hey Arnold! movie trailer, the Pacific Rim: Uprising trailer, the revelation that The Walking Deadand its spin-off, Fear the Walking Dead, will cross paths and, finally, the trailer for season 11 of The X-Files.

But there was just so much excitement going on this year, it’s hard to keep track of everything, so we’ve rounded up some of the most exciting new trailers and bits of information for you right here.

Philip K. Dick’s seminal sci-fi novel Do Androids Dream of Electric Sheep? has been adapted for the screen by Amazon Studios as an anthology series with 10 standalone episodes that will explore the same issues the original story did: fantasy, humanity, and the future in an increasingly technology-dependent world.

Keanu Reeves appeared at Comic Con to preview his new sci-fi thriller Replicas, in which he plays a neuroscientist on the brink of a major discovery: transferring the human consciousness onto a computer. But when his scientific breakthrough is compromised due to a family tragedy, he is faced with a series of dark, terrifying choices.

The minds behind this new psychological horror drama is beyond promising; it is executive produced by JJ Abrams, based on stories by Stephen King, and with a cast including André Holland, Jane Levy, Sissy Spacek, Bill Skarsgard and Scott Glenn. This is all not to mention that it’s another Hulu original series.  Fresh off a slew of historic Emmy wins, the streaming platform knows how to deliver.

Yet another Hulu original, Marvel’s Runaways will explore a different facet of the Marvel Cinematic Universe. What happens when six totally different teenagers unite to face off against their evil criminal parents?

Amazon also released a sneak peak into season three of The Man in the High Castle, its original series based on Philip K. Dick’s novel of the same name about a dystopian alternate universe in which the Nazis won World War II.